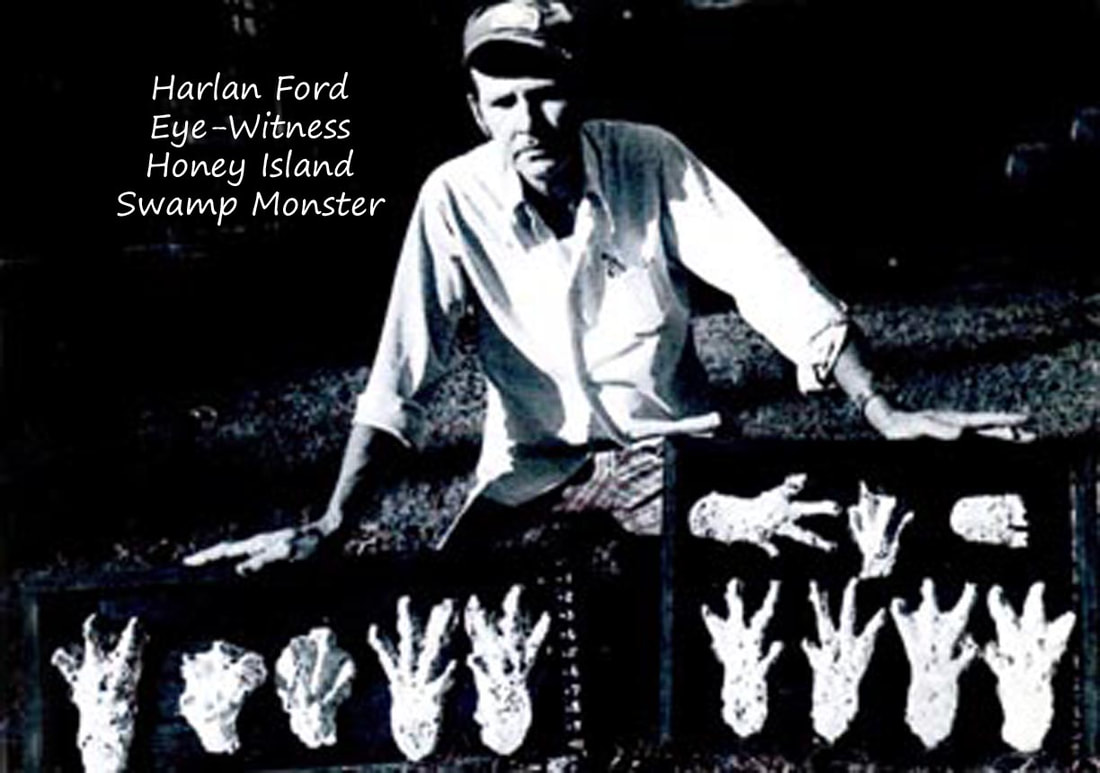 The Honey Island Swamp Monster is believed to be a large, hairy, scary creature that resides in Louisiana's Honey Island Swamp.  My grandfather, Harlan Ford and Billy Mills came face to face with the horrid beast in 1963 while they were trekking through the swamp to get to their hunting camp. Harlan Ford later found tracks in the mud around a nearby watering hole and he believed they were most probably made by the creature that he and Billy had encountered in the trail. So, he poured plaster castings for evidence and showed them to a local wildlife and fisheries agent, who suggested that he take them to the LSU Zoology Dept. Word got out about the plaster tracks and a local reporter, Frank Davis, wrote a story about his encounter in a local Magazine.  Then, a few other eye-witnesses contacted Ford about their own sightings with a similar creature while hunting and fishing.

In 1974 a national TV show, "In Search Of," came to town to interview Ford, and he introduced them to an old trapper, Ted Williams, who claimed to have seen the creature swimming the bayous. The show also talked with Ford's son, Perry Ford, about a horrifying camping trip with his wife. After "In Search Of" aired on TV, it was like Monster Mania around the Ford home.  People called from everywhere wanting to know more about the creature.  Some people showed up with guns ready to go hunt down the Honey Island Swamp Monster.  The Game Warden had to warn them that they'd get a fine if they were hunting without license.  Then the jokers who claimed it was a hoax, made fake tracks on the sandbar.  The Game Warden found a man wading backwards out of the river with a pair of tracks glued to his shoes.

My grandfather was worried that someone would get hurt or accidently shoot another hunter by accident.  So, he decided not to share his new evidence that he found a few  years later.  We believe it is because he didn't want someone to shoot the creature or a person for mistaken identity.  But, Harlan Ford continued his quest to find out more about the Honey Island Swamp Monster.  He took his 8mm camera with him into the swamp from then on.  He wasn't afraid to stay at his hunting camp, but he tied the doors shut with rope when he spent the weekends there.  After his death, we found a letter that he wrote himself about his experiences and the 8mm film that shows a large, hairy, bi-pedal creature walking through the swamp.

I have been a guest on many TV shows to talk about my grandfather's encounter.  Some of those shows include, "Mystery at the Museum,"  "American Monsters,"  "Into the Unknown," "Hannity's America on Fox News" to name a few.
​ 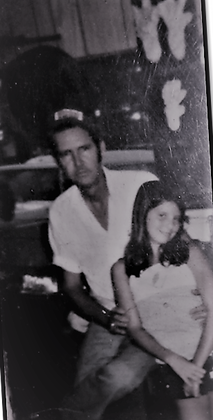 ​This is me and Pap (Harland Ford) at my parents bait shop on Davis Landing Road.  Notice the plaster castings displayed on wood behind us.  I was about eleven-years old here. 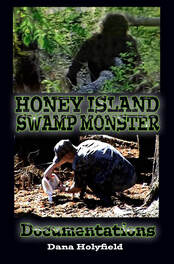 A story for the entire family!
Chapter Book

Though this story is fiction, it is somewhat based on my real life experiences growing up as the granddaughter to the local monster hunter. MYSTERY OF HONEY ISLAND SWAMP is an action adventure about a girl, with the help of her best friends, and a Cryptozoologist, set out to find new evidence to prove to the school bus bully who broke the plaster track, that her grandfather's legendary encounter with the Honey Island Swamp was not a hoax. This is a story that the entire family may enjoy reading! Would appreciate your feedback in the Amazon Reviews if you read it! Thanks. ​ 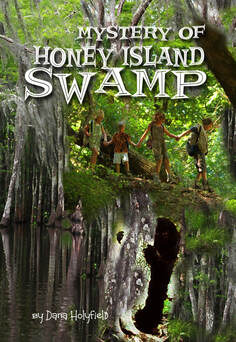 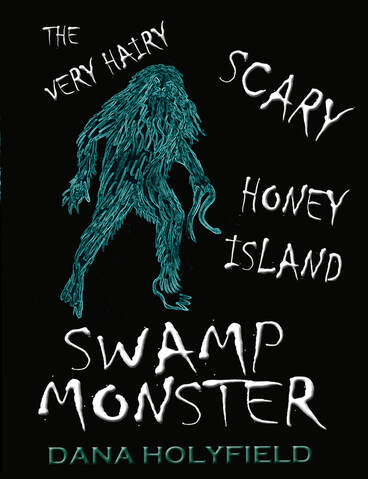 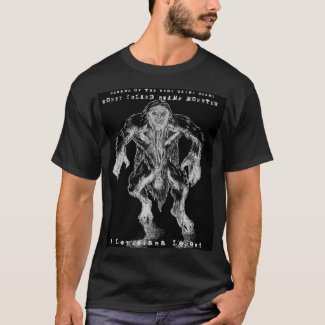